This old protected building from the late 1800s is partly build of chalkstone from the underground of Stevns – the chalk land of Denmark. Further, it has an exciting history.  In the 1930s, Algade no. 5 used to be Store Heddinge Bank, during World War II a police station and for 25 years, the premises served the newspaper Dagbladet´s editorial office.

Since 2008, Algade no. 5 houses Café Algade, a beautiful place that takes you to the wonderful cafés in the small streets of Paris. 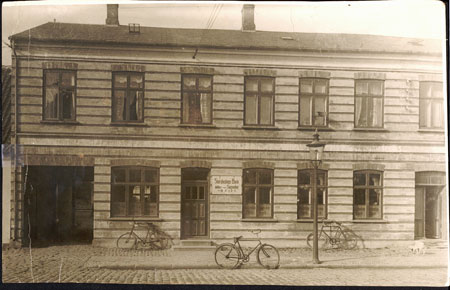 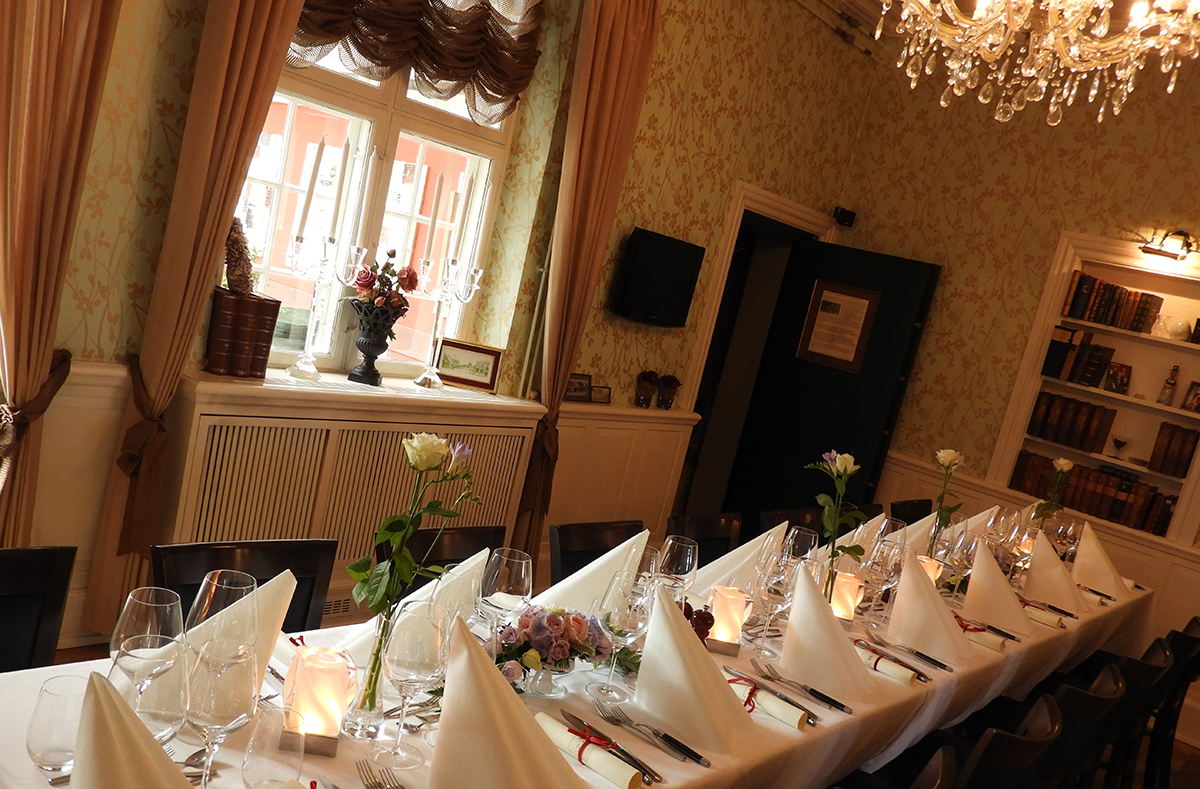 Café Algade’s wine cellar in the bank box today and the story of The Drilling X.

One of Denmark’s longest lasting investigation of a criminal case was the legendary burglar, The drilling X, alias Julius Framlev. He was an expert in his field, drilling and stealing from vaults. During 16 years, he drilled open 58 vaults in banks and public offices, capable to stay out of reach of the police by living a quiet and regular life as greengrocer outside Copenhagen. Never anybody suspected him, not even his family. Apart from his characteristic work, four drilled holes in shape of an X, he left no traces. His drilling gave him his nickname and the police never doubted who had been at stake, but his regular spending of money and quite lifestyle in his greengrocery covered him up for many years. 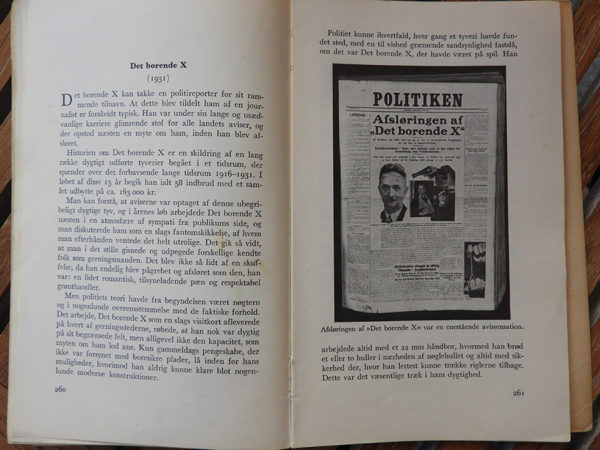 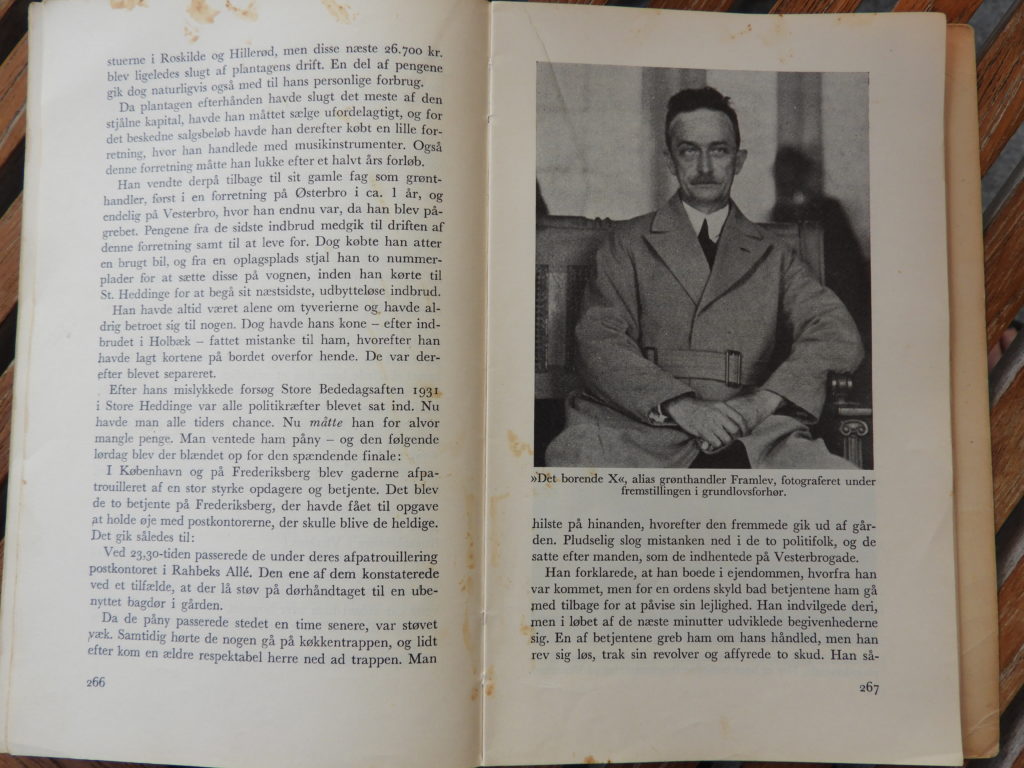 In April 1931, The Drilling X had targeted Store Heddinge Bank.

A new vault with special construction had just been build, and although he worked most of a Saturday night, he did not manage to break it up.

The local police officer Tornehøj was on duty that night and observed an older Ford parked by the railway station. The car left town at 4.30 am and Mr. Tornehøj noted the number plate –

An important evidence as the plates were stolen.

The failed burglary in Store Heddinge Bank gave the police a hint that a new attempt would soon take place. On the night of Great Prayer Day,

“Store Bededag”, The Drilling X was arrested in Frederiksberg in Copenhagen. The most important piece of evidence against him was the set of fake number plates, the same as officer Tornehøj had noted in Store Heddinge. 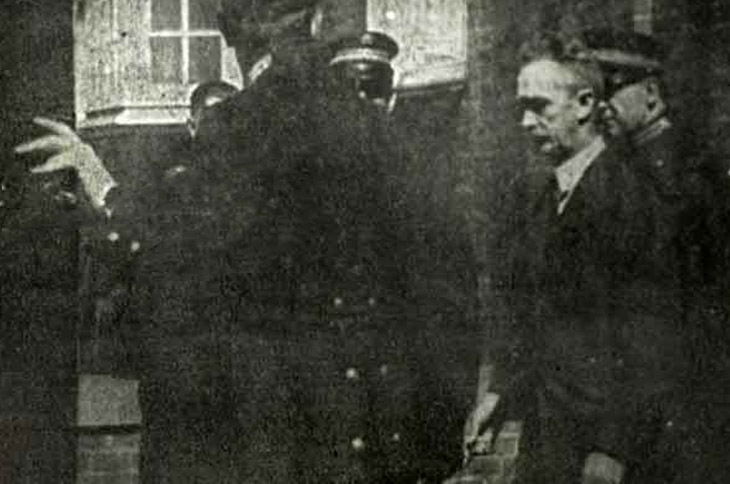 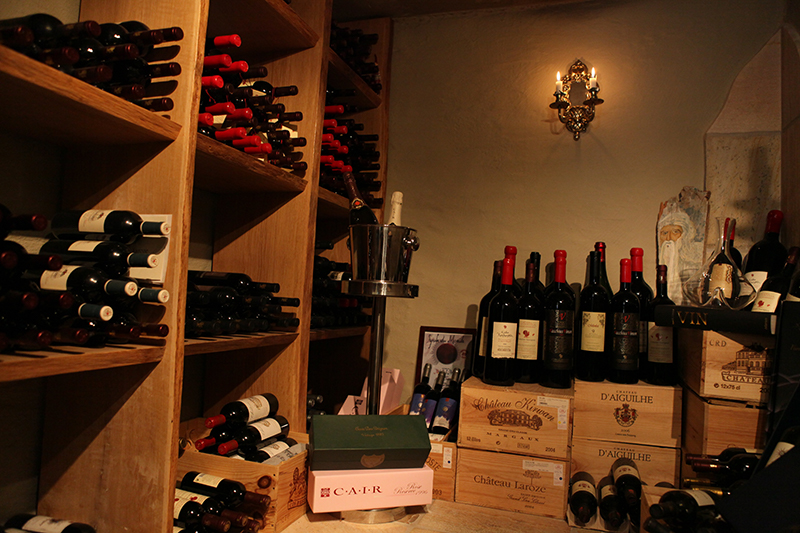 We are working on our new web-service delivery of Food and Wine at your doorstep.